It is my birthday week and I am all about celebrating. However the celebrating is definitely looking a lot different. I have taken some time to myself and of course watched  some Christmas Hallmark Movies and GAC Christmas movies. I am trying to get a lot done this week, but it hasn’t gone as planned. I have learned that is okay. What gets done gets done!! 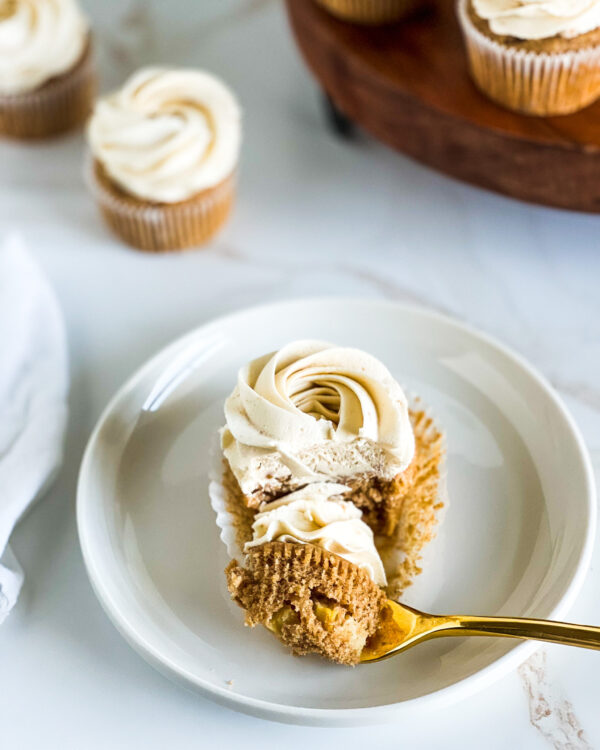 This year for my birthday I made myself some Apple Caramel Cupcakes and they are delicious!! I started by reducing the apple cider to really increase the apple flavor in the cupcakes and added lots of apples!!! I even use a little bit of brown sugar because it pairs so well with apples. In the frosting I use homemade caramel sauce, but you can use store bought. The key to the frosting to really beat it so it becomes so light and fluffy. You can drizzle a little bit of caramel on the top, but to me it is too sweet. 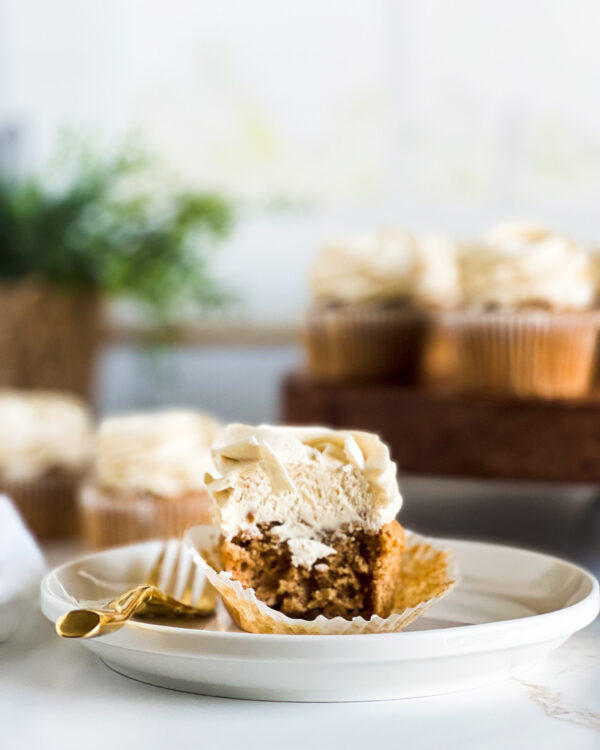 Thanks for celebrating my birthday week with me!! 💕🥂

Make sure your butter, eggs and milk is room temperature. You will be adding warm apple cider to the batter.