We love football in our house. I was making these brownies on a Tuesday and Isabella and JJ were so excited because they thought Football Tuesday was a thing. I was like there is no football today. Buy were they disappointed. So I know they will be excited for the Super Bowl. I think we will let them watch a little bit of it, well maybe. 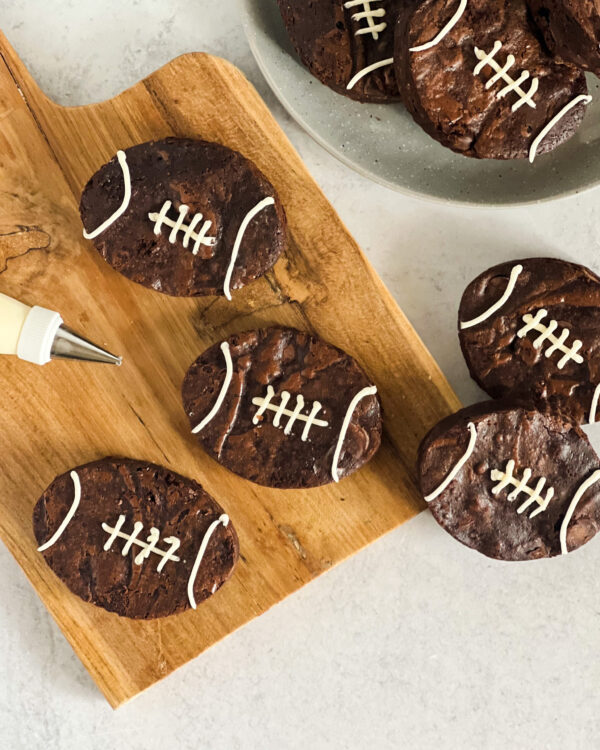 At the beginning of the football season, the kids didn’t know anything about football and they thought it was so boring. They would eat the food and leave.  Now JJ is glued to any TV that has football on. I can say that we are raising three football fans. We are even talking about picking a team as a family to cheese for. So stay tuned for that. 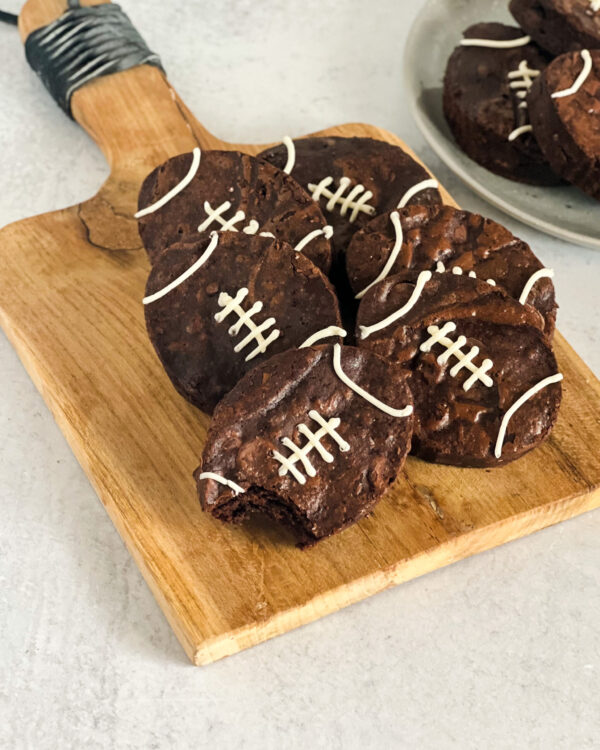 I decided to make brownies for an easy recipe for your football tailgating or party. They are easy to make and make the perfect finger food. I mean who doesn’t love a good brownie after salty food.

Tell me who your favorite football team is and I will let you know who we decided to cheer for as a family!!

That’s What Is Happening In My Kitchen 💕

Ready in 90 minutes, includes cooling time. Makes about 9-10 footballs, depending on size your cutter

If you don’t have parchment paper, make sure to lightly spray your pan with baking spray. Eggs must be room temperature. Brownies are easier to cut, when cooled. 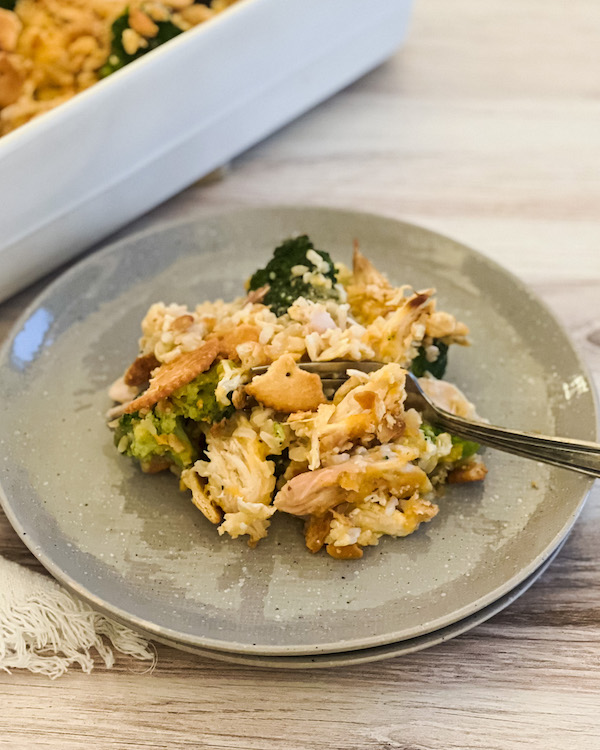 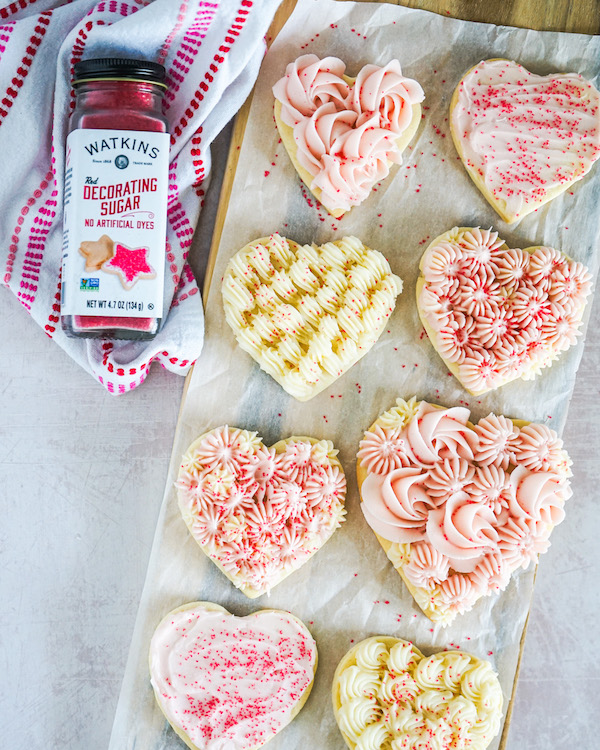 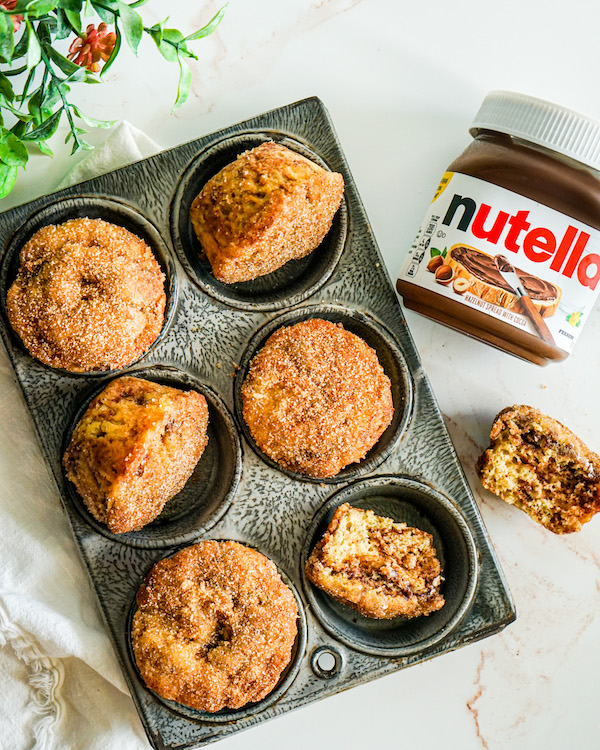 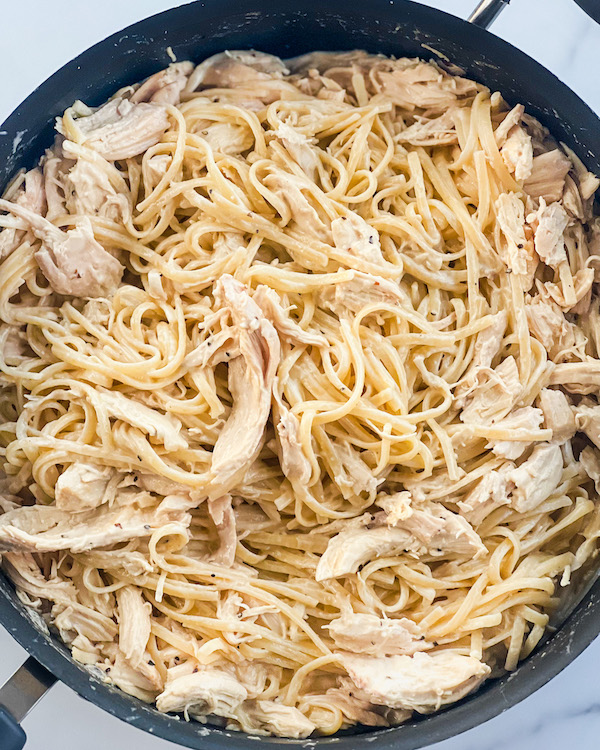 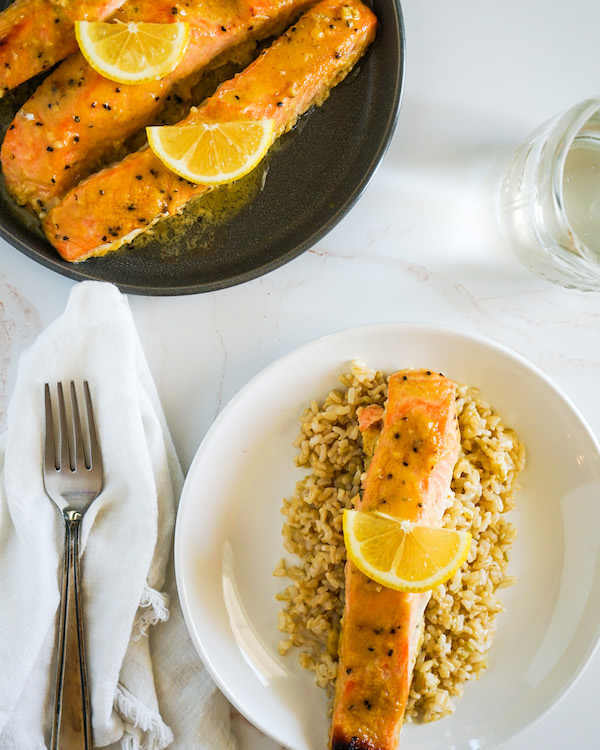 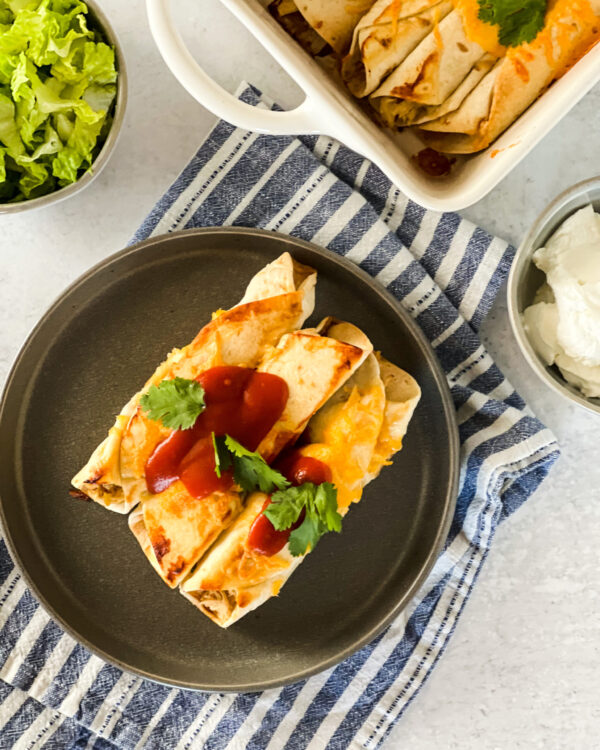 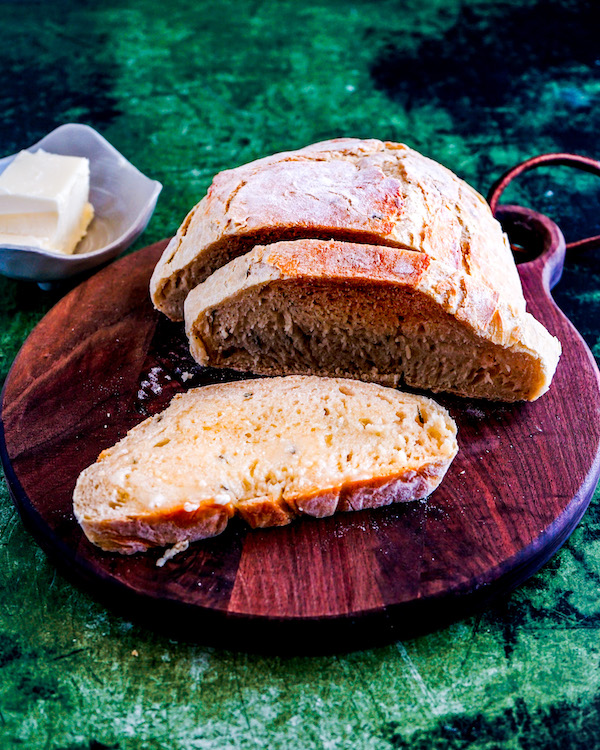 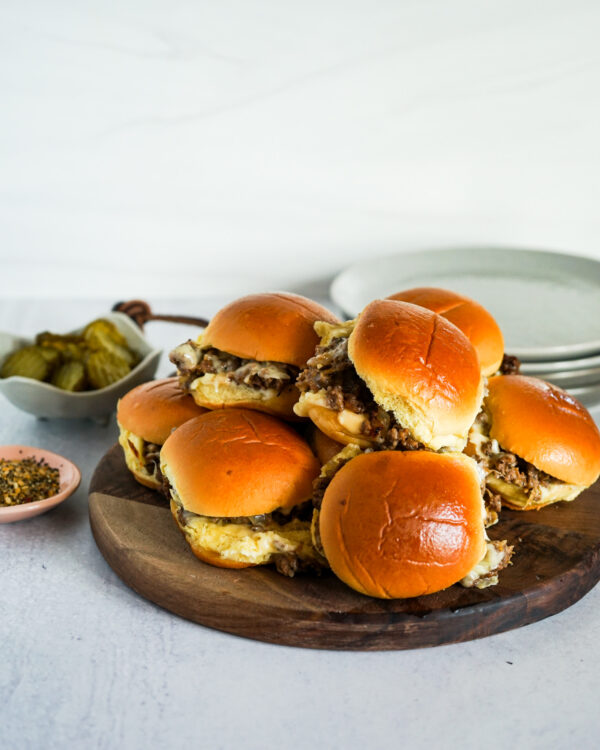 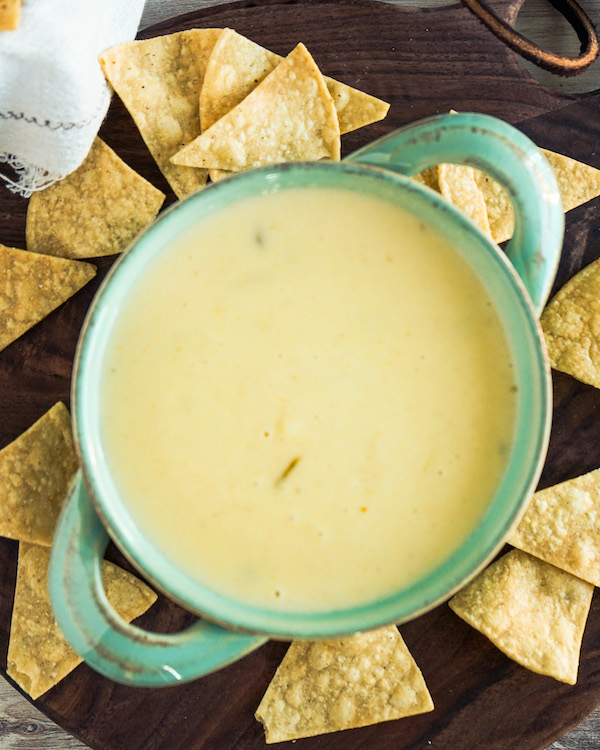 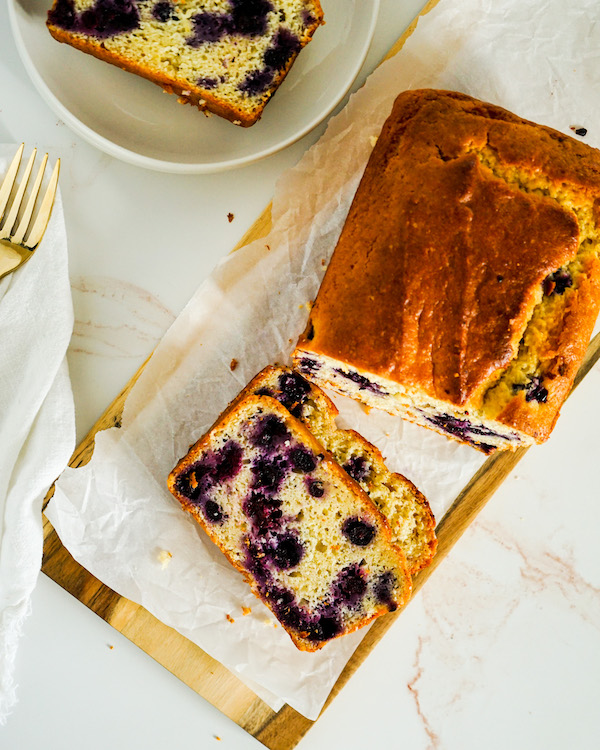 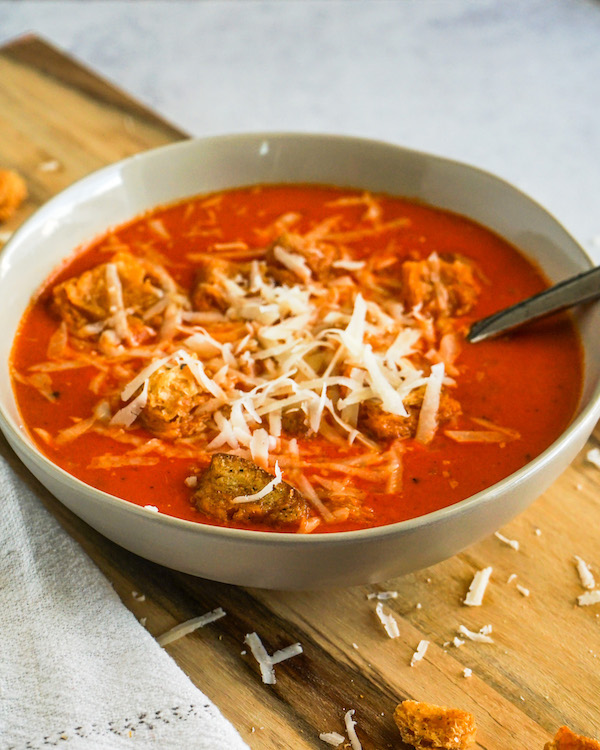 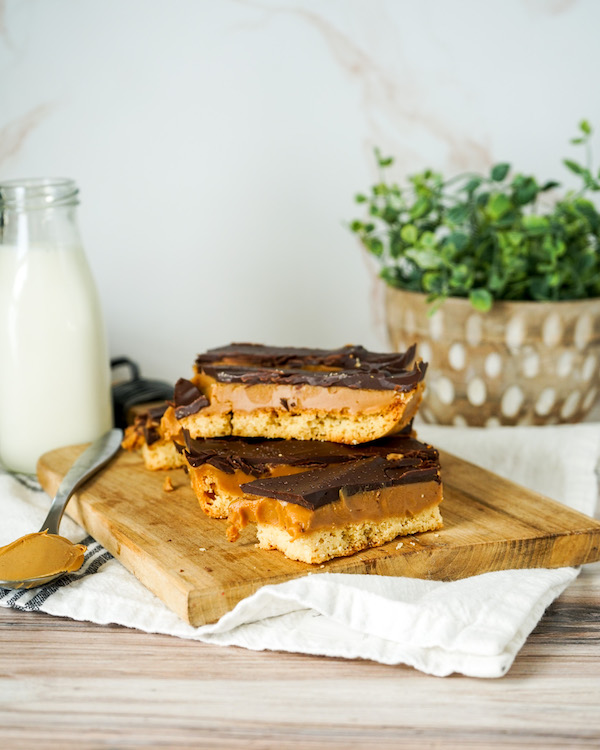