Back when I owned my bakery, I loved making cupcakes. To me they are easy to make and also fun. Cupcakes are one of my very favorite things to make. I actually miss making them all the time, so I decided it’s time to start making them again and sharing some more recipes with you. 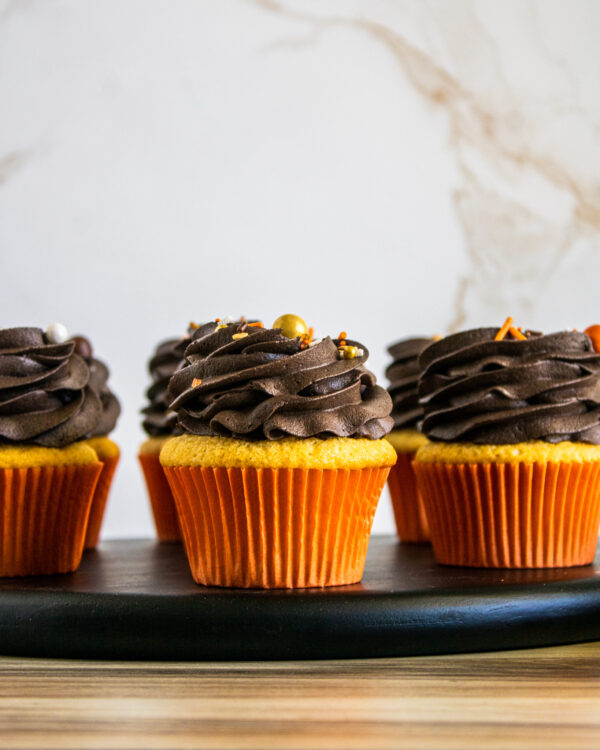 What makes a yellow cupcake different then a vanilla cupcake and a white cupcake?  A yellow cupcake/cake is made with egg yokes. A vanilla cupcake/cake is usually just eggs, sometimes it will also have egg whites. A white cake is mostly egg whites and sometimes it will have a whole egg. So now you know the difference between the different types of “vanilla” cupcakes and cakes. Yellow are a little bit richer I think. 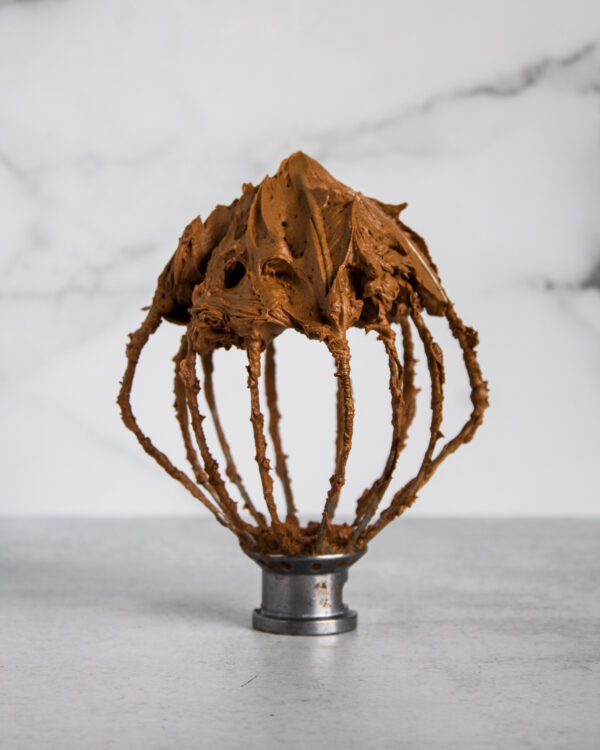 The kids get so excited when we bake, especially Isabella. Baking days are the best and the messiest. But so many memories are made while we are in the kitchen. I love being able to make memories with the kids in the kitchen, just like I did with my mom.

I know you will love these cupcakes as much as we do in our house.

That’s the Dish from My Kitchen to your Kitchen 💕

Make sure eggs and buttermilk are room temperature, this will help the cupcakes rise and be fluffy. Make sure to only fill the cupcake liners about 2/3 full. This recipe makes 12.